“I love it,” the boxing Hall of Famer exclusively told E! News at Amaré Magazine’s Essence Issue cover launch June 23. “I always wished the best for her. That’s what a father always wants for his daughter. So, I give her all the love I can give her and I’m always there as her number one fan.”

Over the years, fans have seen the 23-year-old—whose mom is Shanna Moakler—model for magazines and brand campaigns and appear on a number of reality TV shows, including Meet the Barkers, Growing Up Supermodel and The Kardashians alongside stepdad Travis Barker and his wife Kourtney Kardashian. And now, she’s headed for Hollywood.

A decision her dad and his girlfriend Holly Sonders support. “We hope that her acting career takes off,” Holly who appears on the cover of Amaré with Oscar, told E! News. “She’s working hard to become an actress. She’s in that world with Travis and Kourtney right now at the forefront. So, we hope that that takes off.” 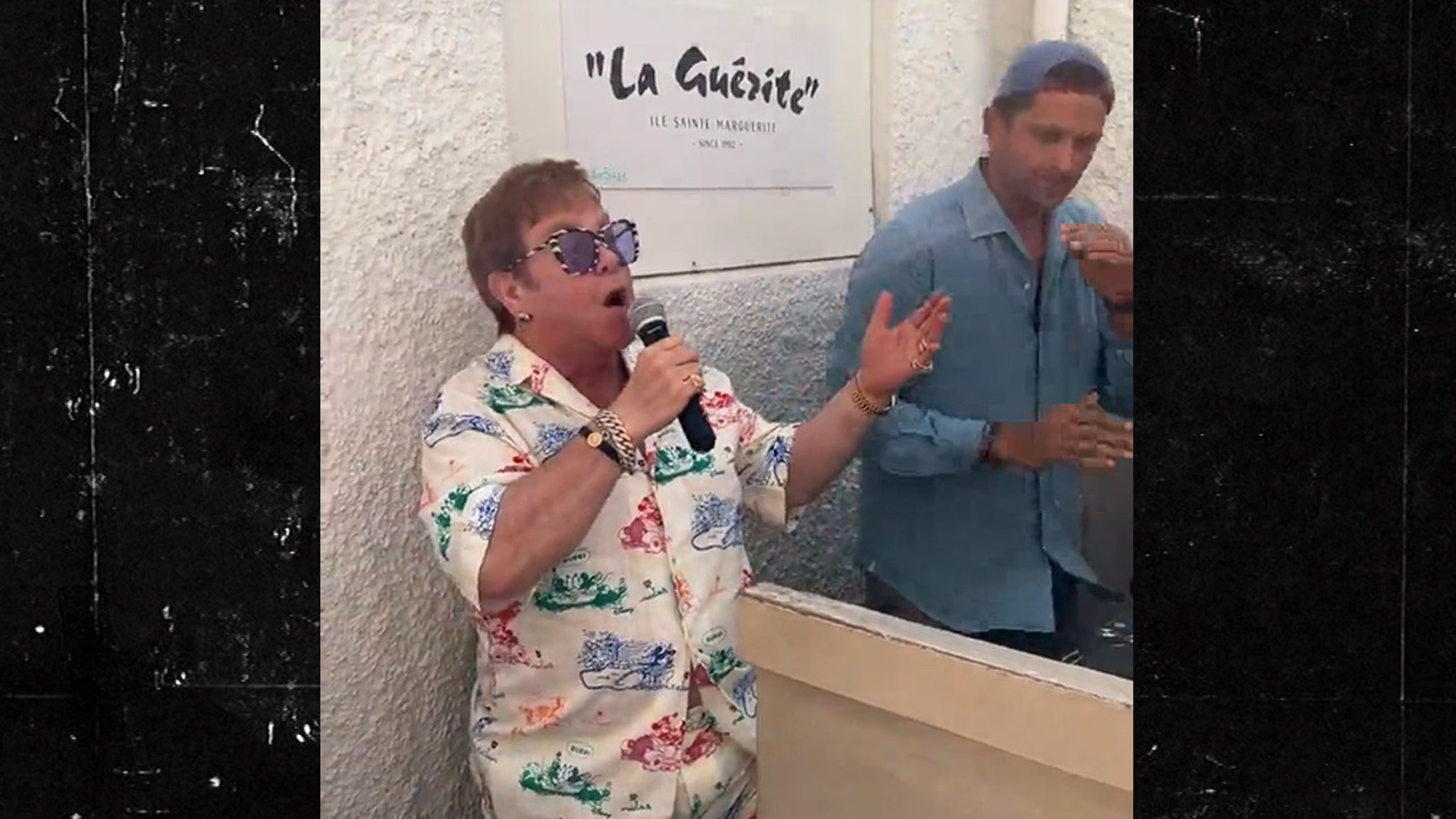 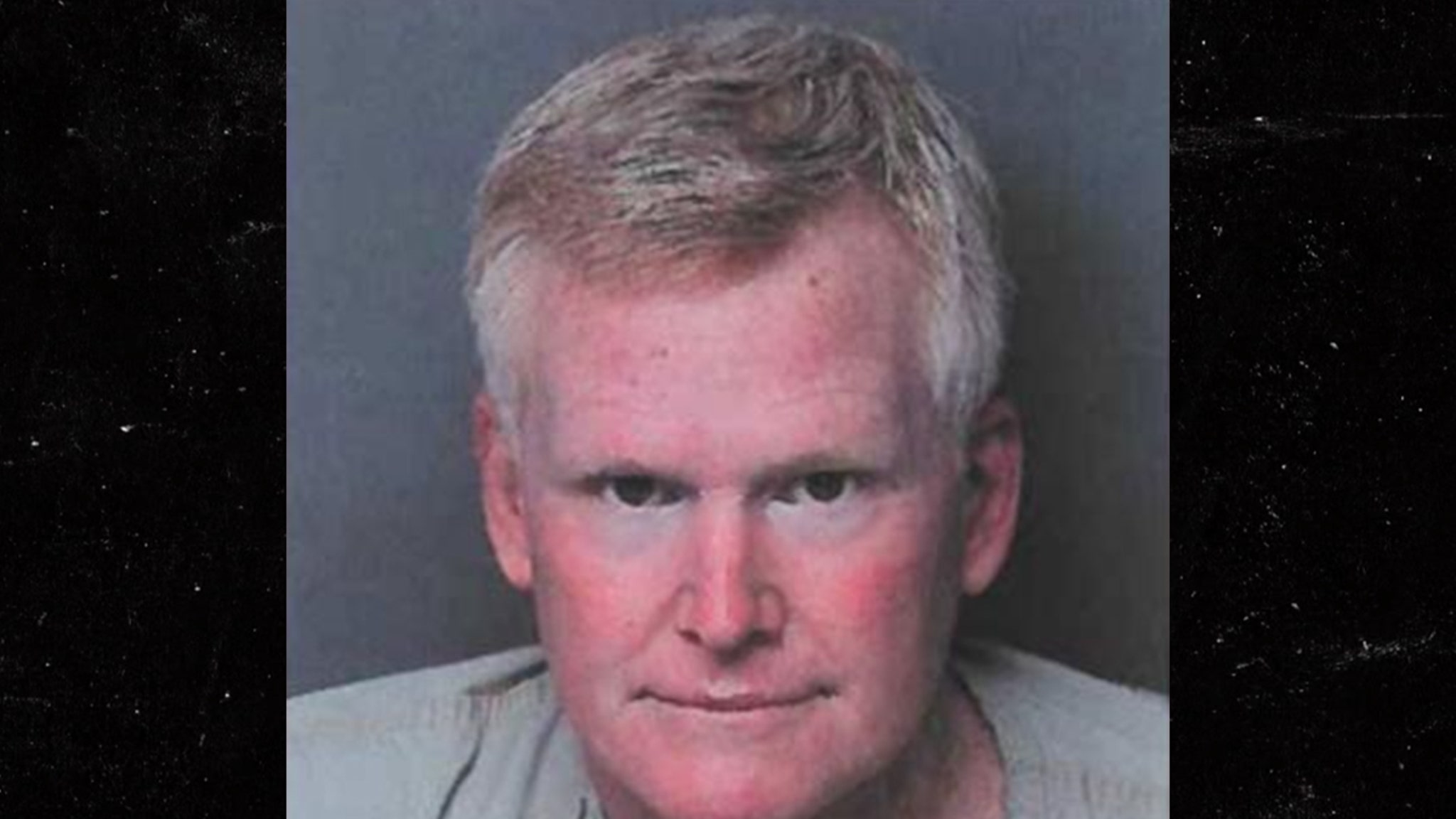