GTA 5’s focus on realism and narrative has caused some long-time fans to migrate over to Saints Row for its over-the-top action-packed antics.

The new Saints Row received a cold reception by long-time fans of the series, but some Grand Theft Auto 5 players have flocked to the new Saints Row and its better offerings of character customization, over-the-top action, and satirical storyline. Grand Theft Auto 5 is one of several acclaimed titles in Rockstar’s monumental franchise for its grounded take on modern-day Los Angeles and intricate attention to detail. However, Rockstar’s decision to focus on making the game more truthful removed a lot of features people enjoyed about the previous games, most notably Grand Theft Auto: San Andreas, which had several options for character customization. The absurd Saints Row games and their stories may have started as mere GTA clones, but the series has grown into something completely original by focusing on all the design aspects Grand Theft Auto largely ignores in favor of certain shades of realism.

The Saints Row and Grand Theft Auto series share many similarities; both are open-world games where players control a career criminal looking to leave a mark on the world. Each title throws players into a fictionalized version of a real city that acts as a sandbox to cause mayhem, make money, and generally take over the town, usually with one bullet at a time. Both Grand Theft Auto and Saints Row‘s coolest criminal modes of transportation are stealing cars, and both games actively encourage using stolen vehicles in a variety of illegal activities. If players cause too much destruction, each game throws its version of law enforcement at participants turning simple missions into a high-stakes game of cops and robbers. Saints Row and Grand Theft Auto 5 are fun campy junk food playgrounds that allow fans a chance to blast the city to bits, or live out emergent power fantasies in a safe fictional environment, all from the comfort of the living room.

Related: Saints Row Has Issues, But It Doesn’t Deserve The Hate

Grand Theft Auto 5 is a great game worthy of all the praise it receives, but Saints Row handles character customization far better than GTA 5‘s ruined rereleases ever did. The first time Grand Theft Auto 5 loads into the game, players take control of a nameless masked thief about to commit a robbery. After a lengthy prologue about a heist gone wrong, players are thrown into the shoes of Michael De Santa, one of three story protagonists players can switch to at any moment. Allowing players to swap characters for a different type of experience is an interesting idea, but it takes away any sense of the player’s actions affecting the world. It’s Trevor, Michael, and Franklin pulling off heists or stealing cars, never the person holding the controller.

Saints Row Embraces The Absurdity Of An Open-World Criminal Sandbox

Saints Row‘s story starts with player choice and runs with it by offering full character customization from the beginning. It provides plenty of body and face shaping options in its robust character creator and even allowed players to make their character before the game was released through Boss Factory, a free online tool to make a Saints Row character for sharing or importing directly into the game. GTA Online may offer a character creator, but the system only provides preset options with a few sliders for slight adjustments.

Saints Row takes combat away from the grim reality of Grand Theft Auto 5 by combining tongue-in-cheek satirical comedy with the game’s over-the-top frenetic action. Where Grand Theft Auto characters reference cameos of fictionalized celebrities or Rockstar ensures every bullet hole looks authentic, Saints Row chooses to keep things light by poking fun at itself while wearing a unicorn hat and pajamas – a lightheartedness Grand Theft Auto 5 abandons in its attempt to be taken seriously. The self-referential “throw everything at the wall” attitude permeating Saints Row compliments the on-screen mayhem of colorful explosions and vibrant HUD, clearly reminding the player that this is a video game, not a serious heist movie adaption where the player spends 20 minutes answering fictional phone calls. Saints Row may not be for everyone, but anyone tired of the Grand Theft Auto 5 or Online‘s grind will find a lot to love in Saints Row‘s breezy approach. 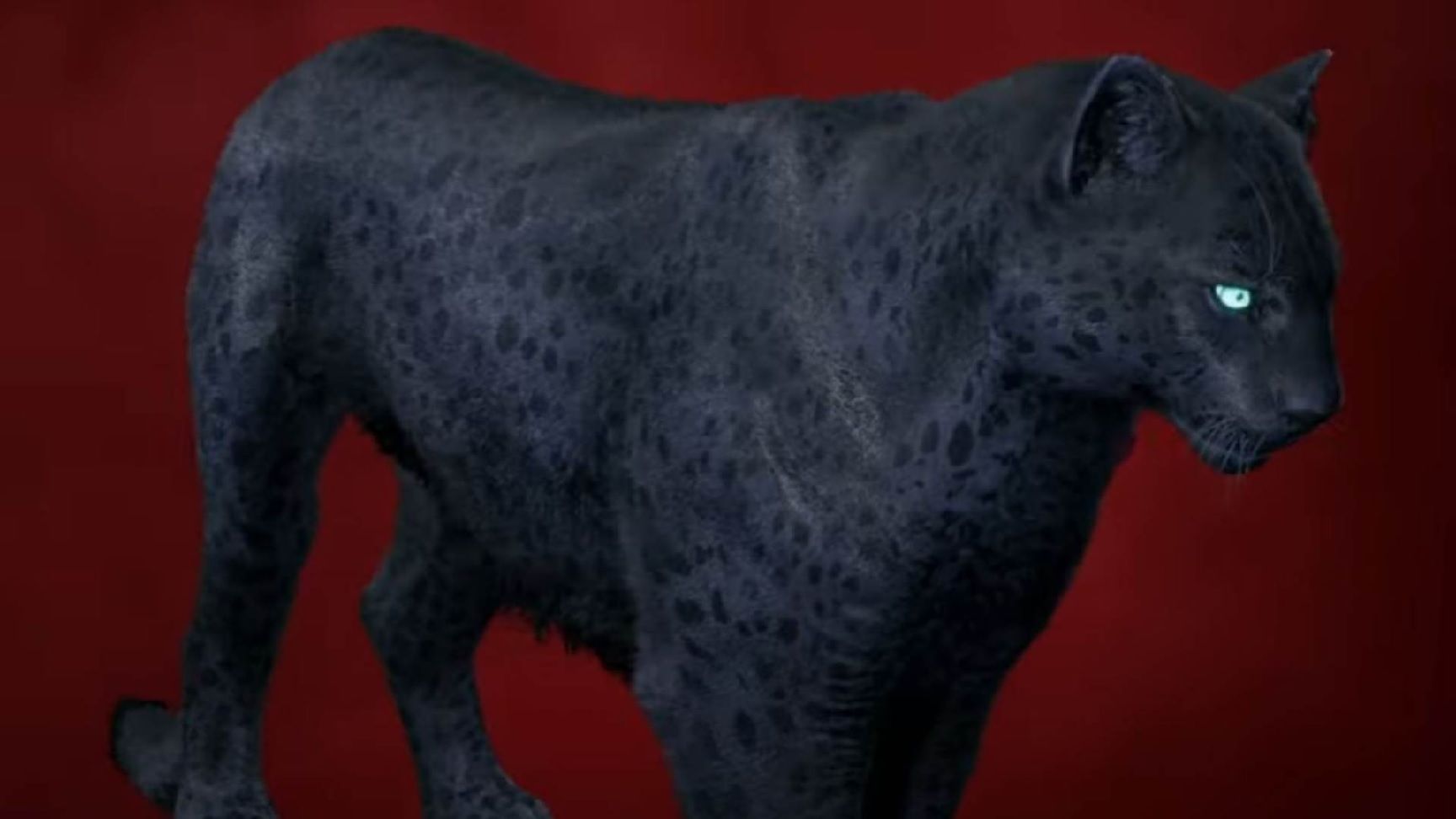 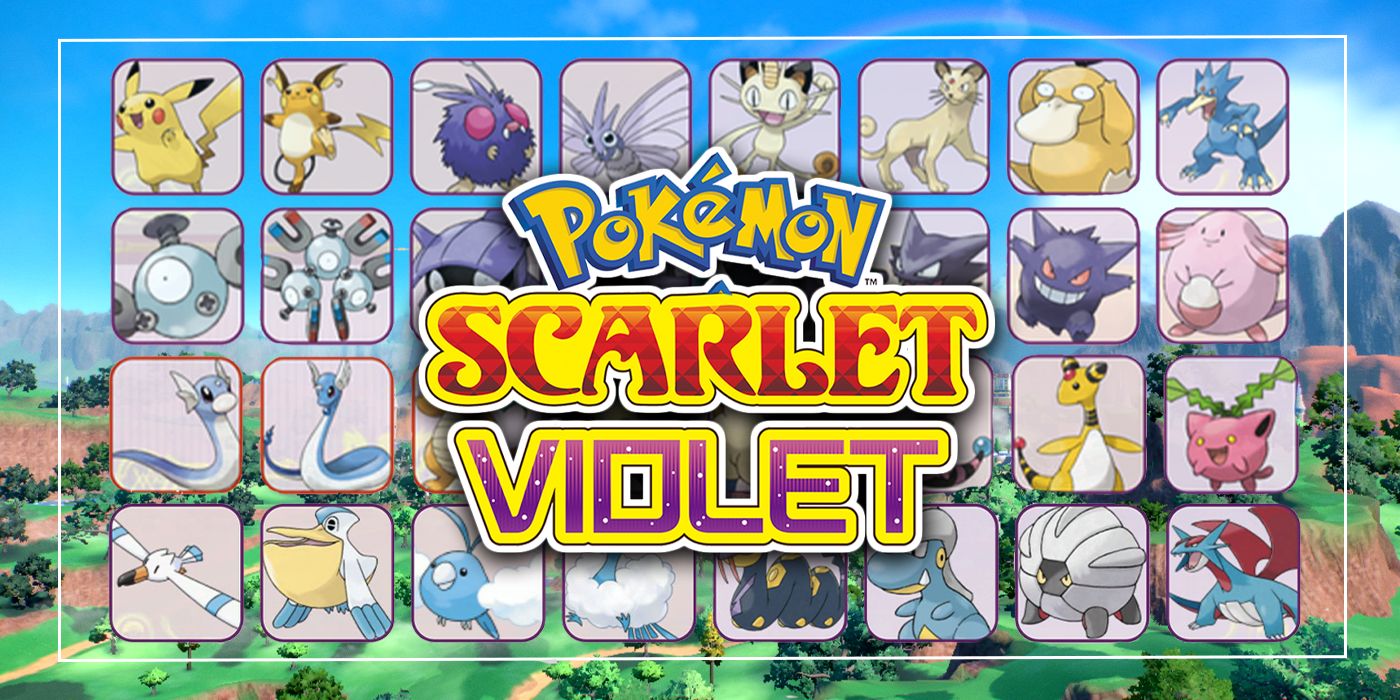 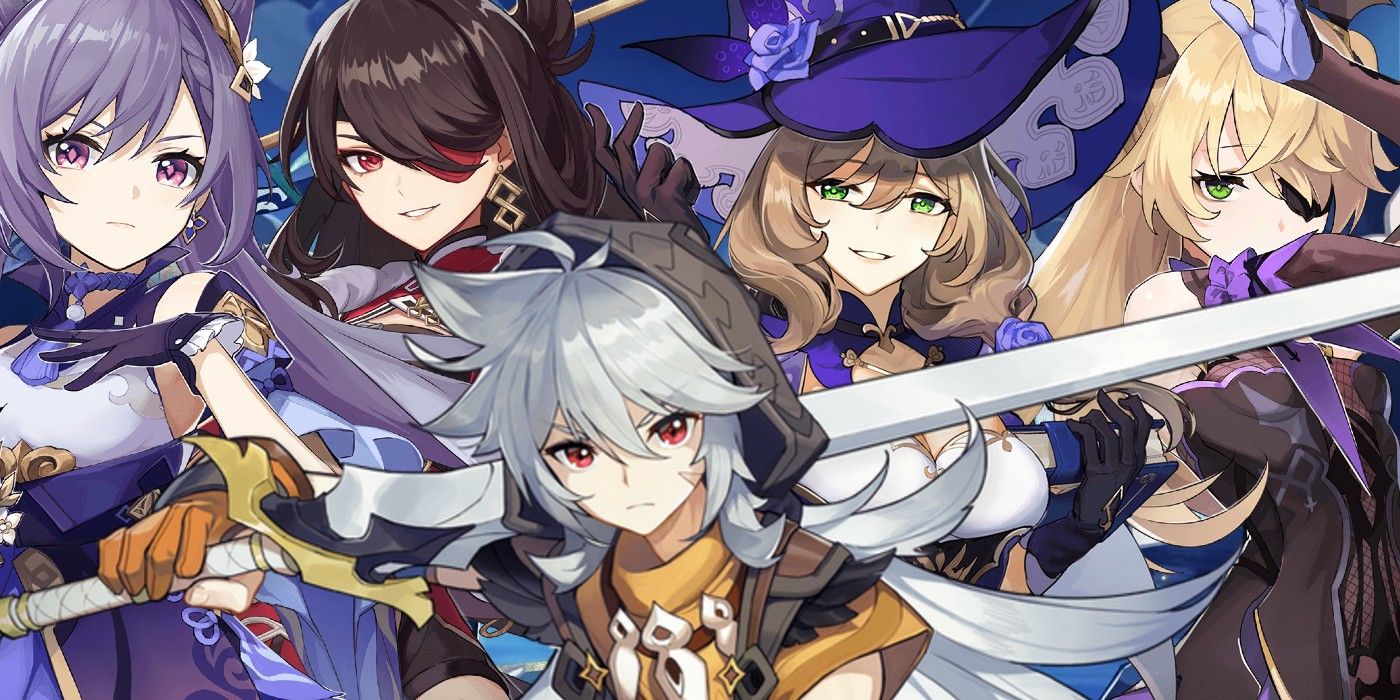 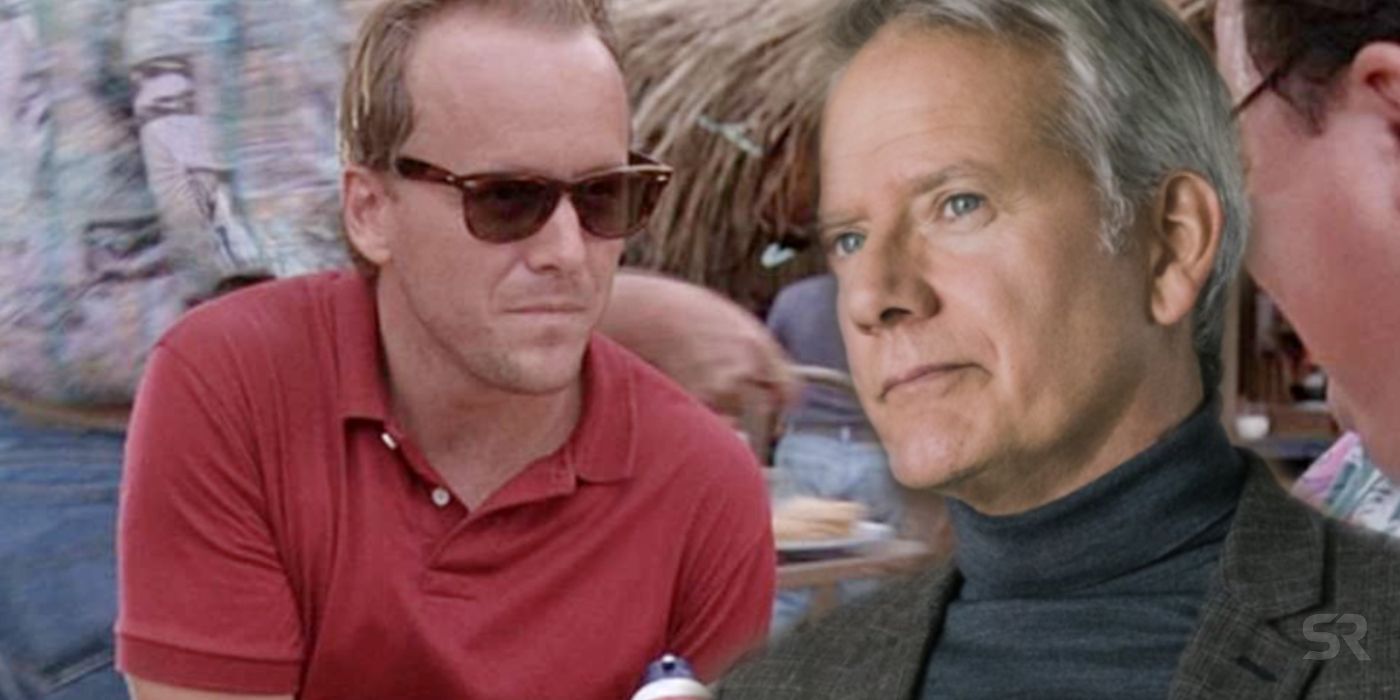