“What just happened?” “Middle school.” Netflix has revealed an official trailer for a big screen adaptation of a hit Broadway musical titled “13”, which will be streaming on Netflix this August under the title 13: The Musical. Yes, it’s a musical about turning 13! Oh boy, time to revisit your preteen years. After his parents’ divorce, Evan Goldman moves from NYC to small-town Indiana. As his 13th birthday nears, he must master the complex social circles of his new school and win friends by turning his Bar Mitzvah into the coolest party ever. Based on the hugely popular musical “13”, which premiered on Broadway in 2008, 13: The Musical is a coming-of-age journey through the unforgettable ups and downs of preteen life. Starring Eli Golden as Evan, with an ensemble cast including Debra Messing, Rhea Perlman, Josh Peck, Peter Hermann, Gabriella Uhl, JD McCrary, Frankie McNellis, Lindsey Blackwell, Jonathan Lengel, Ramon Reed, Nolen Dubuc, Luke Islam, Shechinah Mpumlwana, Kayleigh Cerezo, Willow Moss, Liam Wignall, and Khiyla Aynne. Have fun.

Here’s the official trailer (+ poster) for Tamra Davis’s 13: The Musical, from Netflix’s YouTube: 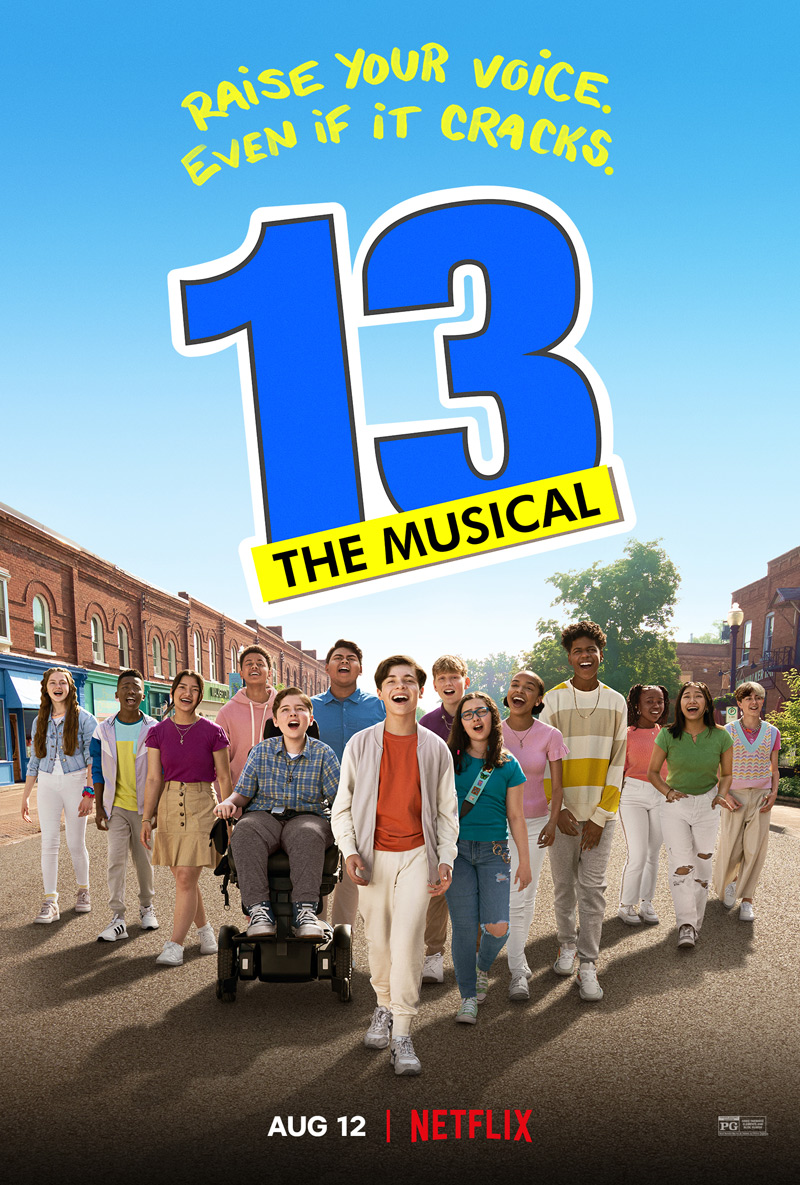 Following his parents’ divorce, 12-year-old Evan Goldman (Eli Golden) uproots from New York City with his mother Jessica (Debra Messing). With his Bar Mitzvah fast approaching, Evan is devastated that he must leave all his friends, his father (Peter Hermann) and his rabbi (Josh Peck) behind. But upon arriving at his grandmother’s (Rhea Perlman) house in small-town Walkerton, Indiana, he hatches a plan to win new friends by turning his Bar Mitzvah into the coolest party ever. As a young outsider navigating the complicated social circles of his new school, Evan quickly finds out he’s not the only one grappling with the all too familiar anxieties of eighth grade. While his new friends Patrice (Gabriella Uhl) and Archie (Jonathan Lengel) fret over the fate of the planet and unrequited love, respectively, popular cheerleader Lucy (Frankie McNellis) desperately plots to stave off a first kiss between her crush Brett (JD McCrary) and best friend Kendra (Lindsey Blackwell). 13: The Musical is directed by American filmmaker Tamra Davis, director of the movies Guncrazy, CB4, Billy Madison, Best Men, Half Baked, Skipped Parts, and Crossroads previously, as well as some TV work. The screenplay is by Robert Horn, with music & lyrics by Jason Robert Brown. Adapted from the Broadway musical “13” that first opened in 2008. Produced by Neil Meron. Netflix will debut 13: The Musical streaming on Netflix starting August 12th, 2022 this summer.

Nissan Leaf EV will be phased out 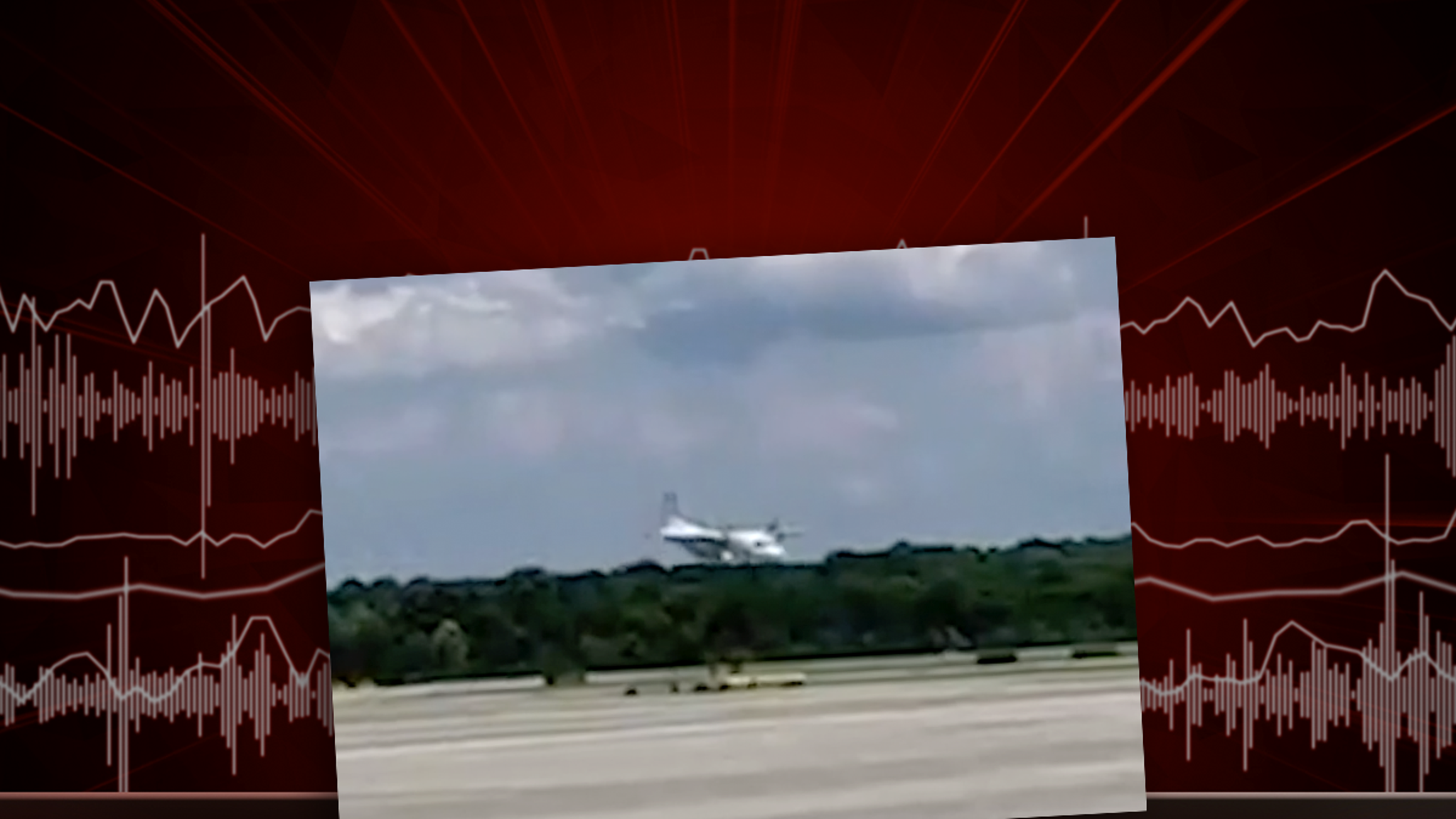 Audio Released After Pilot ‘Jumped’ From Plane Before Emergency Landing 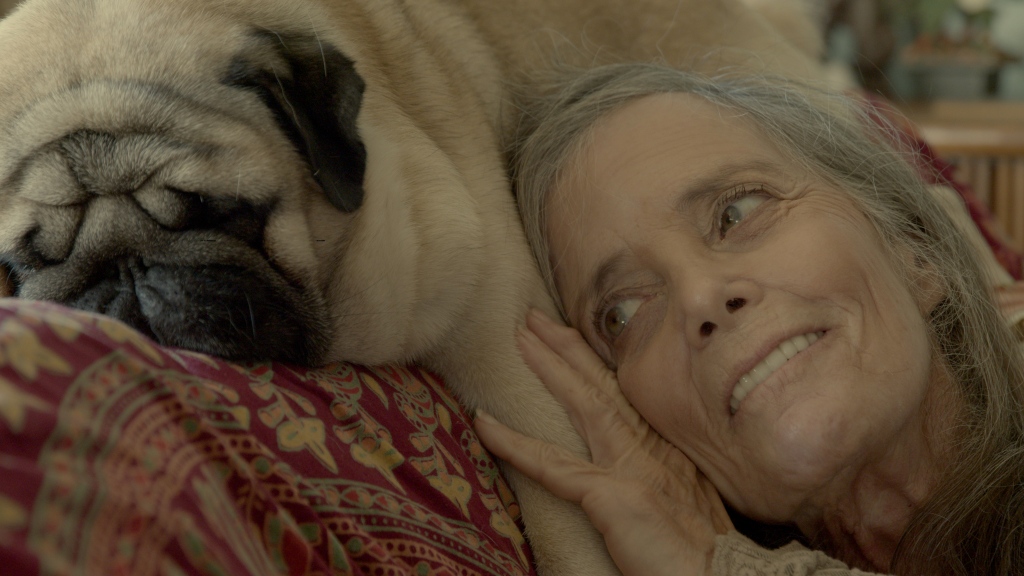 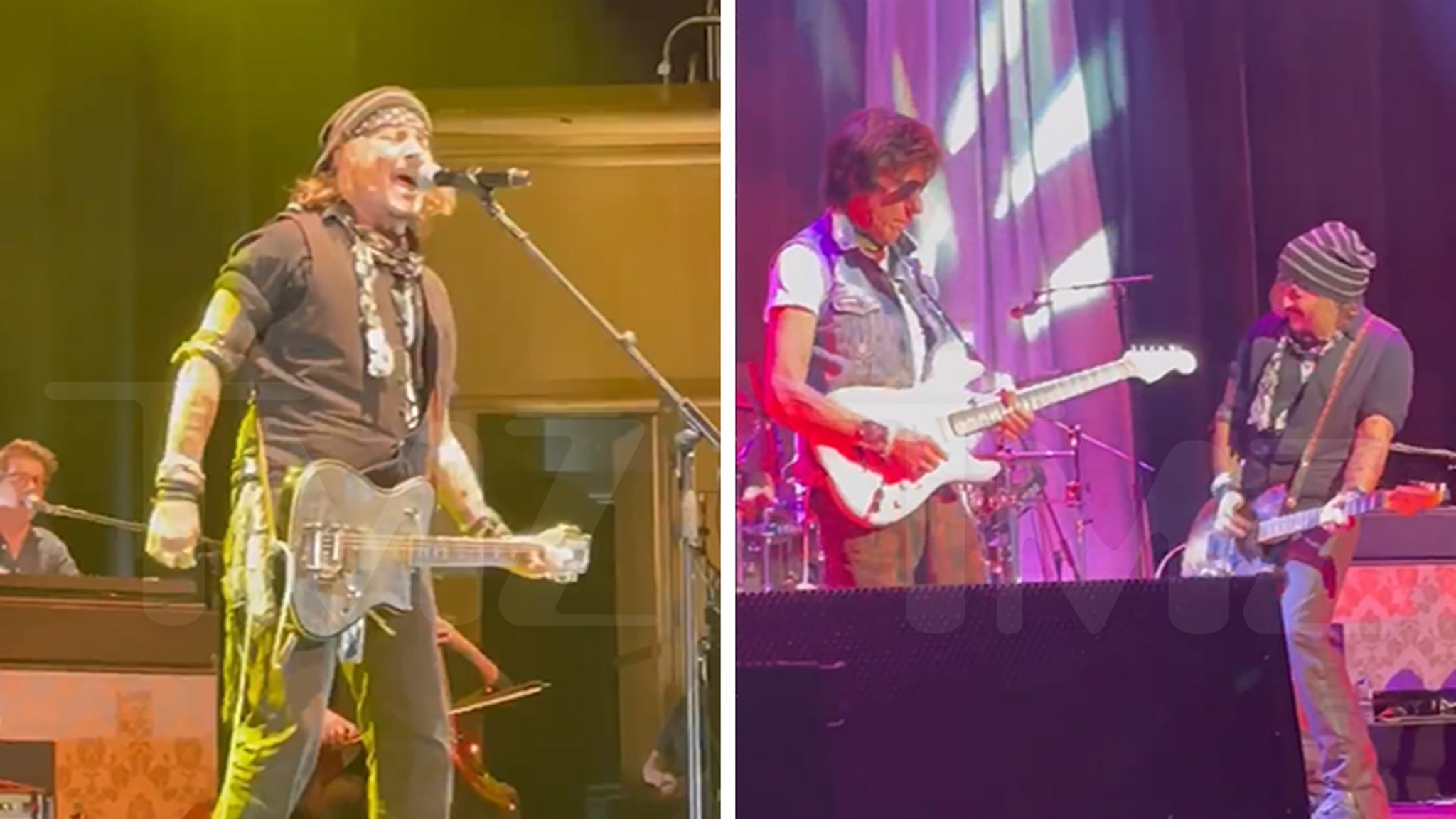 Johnny Depp Back in Concert As Crowd Screams, ‘Innocent!’