Facebook Twitter LinkedIn Tumblr Pinterest Pocket Skype Messenger Messenger WhatsApp Telegram
Among the cases of acute hepatitis, at least one child has died and 17 children have required liver transplants, the WHO said in a news release.

“It is not yet clear if there has been an increase in hepatitis cases, or an increase in awareness of hepatitis cases that occur at the expected rate but go undetected,” the WHO said in a statement. “While adenovirus is a possible hypothesis, investigations are ongoing for the causative agent.”

The clinical syndrome “among identified cases is acute hepatitis (liver inflammation) with markedly elevated liver enzymes,” the release said. Many cases reported gastrointestinal symptoms such as abdominal pain, diarrhea and vomiting “preceding presentation with severe acute hepatitis,” as well as increased levels of liver enzymes or alanine aminotransaminase and jaundice.

Most reported cases did not have a fever, the WHO said, and the common viruses that cause acute viral hepatitis — such as hepatitis viruses A, B, C, D and E — have not been detected in any of these cases.

Hepatitis is inflammation of the liver, a vital organ that processes nutrients, filters the blood and helps fight infections. When the liver is inflamed or damaged, its function can be affected.

Most often, hepatitis is caused by a virus, and adenoviruses are a common type of virus spread from person-to-person that can cause a range of mild to more severe illnesses. But these viruses are only rarely reported as a cause of severe hepatitis in healthy people.

The WHO said the investigation into the cause needs to focus on factors such as “increased susceptibility amongst young children following a lower level of circulation of adenovirus during the COVID-19 pandemic, the potential emergence of a novel adenovirus, as well as SARS-CoV-2 co-infection.”

The majority of the cases — 114 — have been reported in the United Kingdom. There have been 13 cases in Spain, 12 in Israel, nine in the United States and a smaller number of cases confirmed in Denmark, Ireland, the Netherlands, Italy, Norway, France, Romania and Belgium, according to the WHO.

On Thursday, the US Centers for Disease Control and Prevention (CDC) issued a health advisory which alerted health care providers and public health authorities of an investigation into acute cases of hepatitis with unknown causes.

The CDC recommended providers consider adenovirus testing in children with hepatitis when the cause is unknown, adding that testing the blood in whole — not just blood plasma — may be more sensitive.

CNN’s Jacqueline Howard and Jen Christensen contributed to this report. 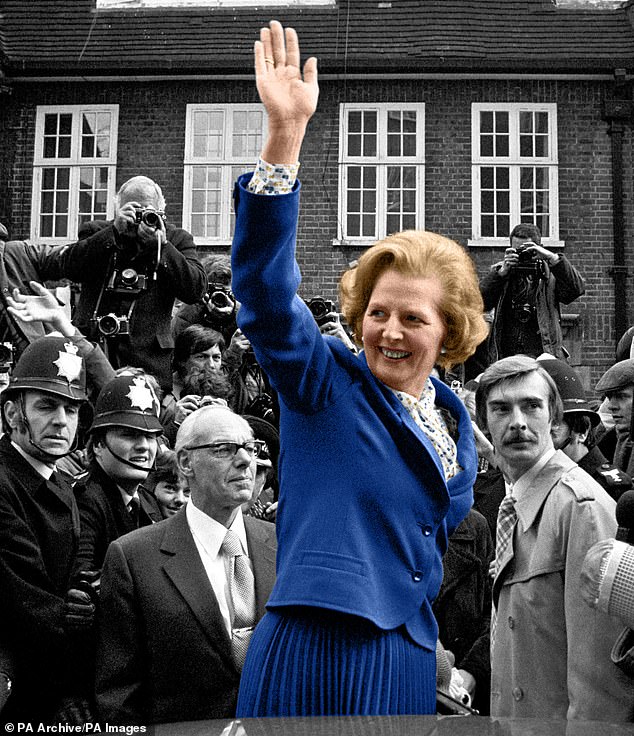 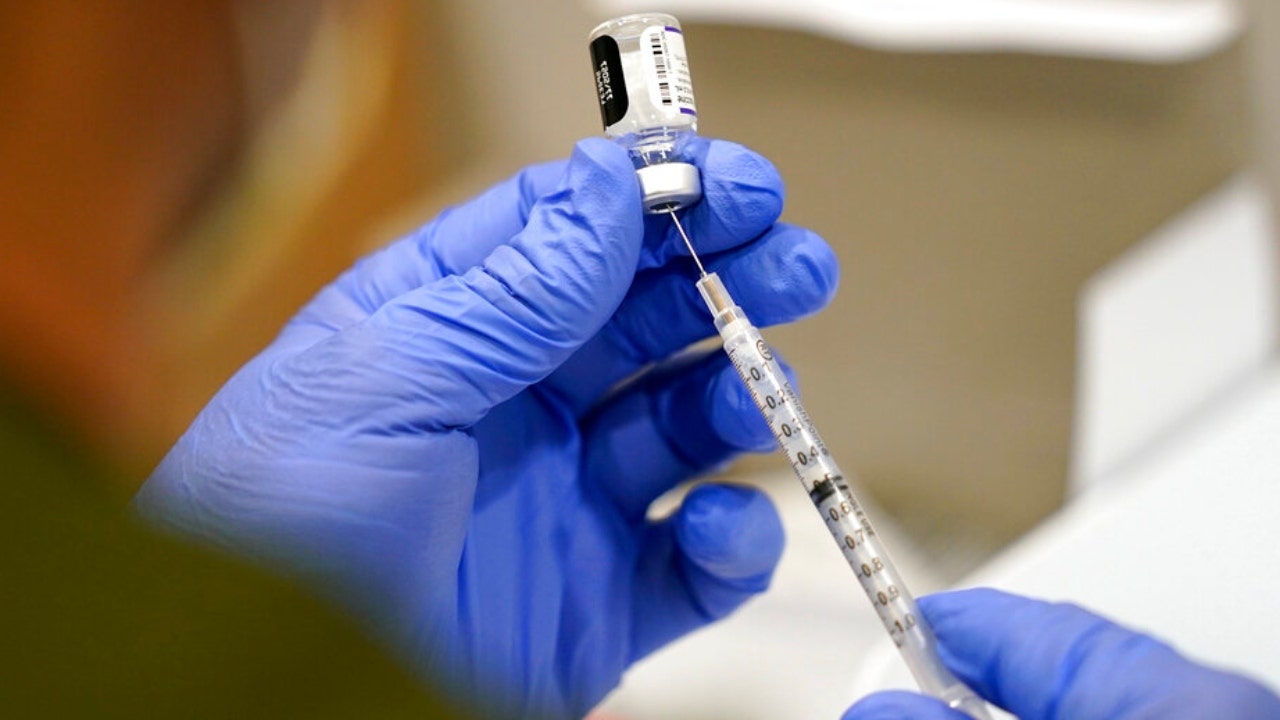 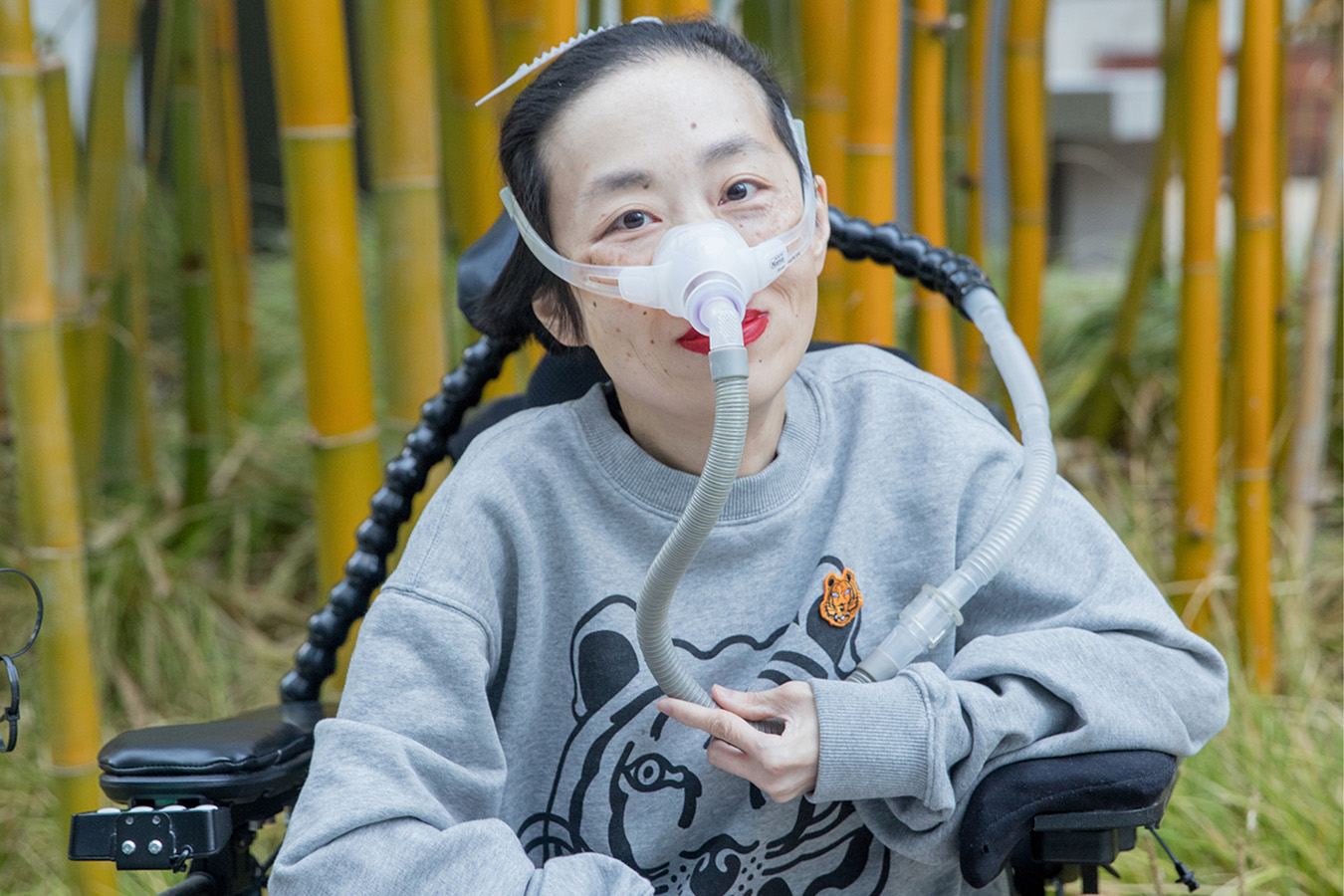 A Disabled Activist Speaks Out About Feeling ‘Disposable’