Scientists say the Southern Hemisphere ozone hole is larger than usual and already surpasses the size of Antarctica.

The European Union’s Copernicus Atmosphere Monitoring Service said Thursday that the ozone hole, which appears every year during the Southern Hemisphere spring, has grown considerably in the past week following an average start.

“Forecasts show that this year´s hole has evolved into a rather larger than usual one,” said Vincent-Henri Peuch, who heads the EU’s satellite monitoring service.

“We are looking at a quite big and potentially also deep ozone hole,” he said.

Atmospheric ozone absorbs ultraviolet light coming from the sun. Its absence means more of this high-energy radiation reaches Earth, where it can harm living cells.

Peuch noted that last year’s ozone hole also started out unremarkably but then turned into one of the longest-lasting ones on record.

The Montreal Protocol, signed in 1987, led to a ban on a group of chemicals called halocarbons that were blamed for exacerbating the annual ozone hole.

Experts say it’s likely to take until the 2060s for ozone-depleting substances to be completely phased out.

Effort to recall L.A. County D.A. George Gascón fizzles out, but a retry is coming 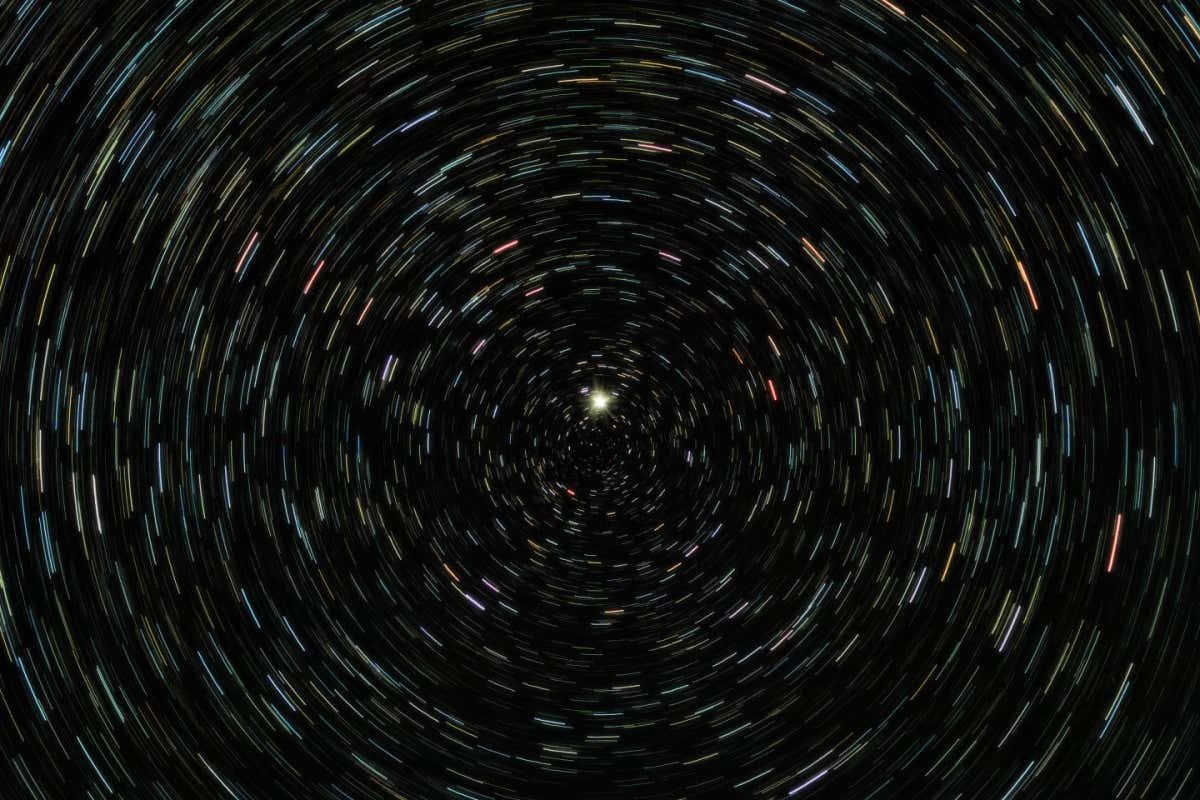 How to spot Vega, the North Star of the future 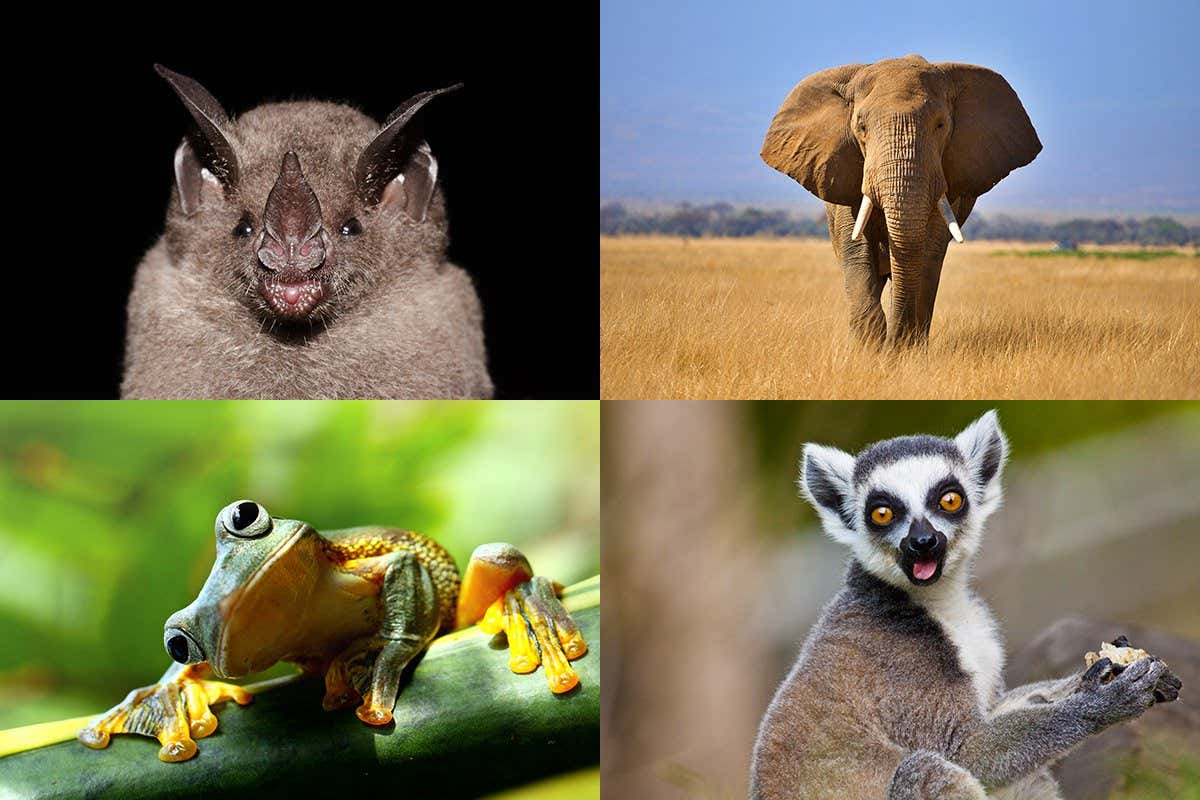 Genomes of hundreds of extinct species revealed by rewinding evolution 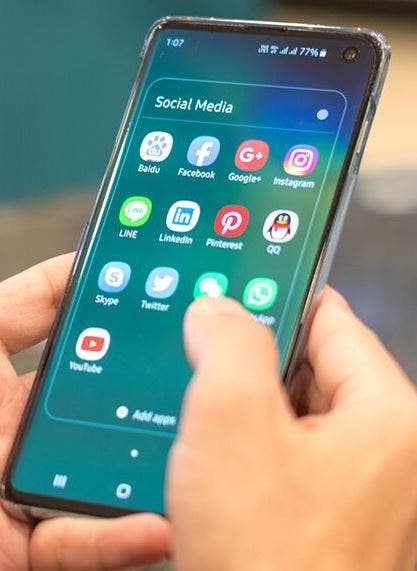 Every iPhone and Android user should know these genius commands