Great news, Apple TV 4K and HomePod owners: just days after rolling out an emergency patch for gaping security hole in Apple Macs and Watches and barely a week since the company unveiled tvOS 15.5 to us all, Tim Cook’s behemoth has yet further updates available for HomePod, HomePod mini and Apple TV 4K users. The company has now launched tvOS 15.5.1 – a minor update, but it addresses key issues that some Apple TV and HomePod users have noted since the release of tvOS 15.5.

Crucially, Apple says tvOS 15.5.1 for Apple TV and HomePod will sort out an issue where music could stop playing after only a short while.

How do you access the update? First, Apple TV: update this to tvOS 15.5.1 by heading into Settings and selecting Software Update – although do note that because the update is still rolling out, you may not immediately see it on your device. (Also, tvOS 15.5.1 is only available if you’re running tvOS 15.5, ie. not the tvOS 15.6 beta).

HomePod or HomePod mini user? You should update your smart speaker to tvOS 15.5.1 (otherwise known as HomePod Software Version 15.5.1) by going into the Home app and selecting your HomePod from the selection of devices shown.

The release of tvOS 15.5.1 can also be denoted by its build number, which is 19L580, but just to reiterate, the update is only available to HomePod users, HomePod mini users, Apple TV HD users and Apple TV 4K users.

Opinion: a crucial HomePod update – but where’s the HomePod 2?

There’s no doubt that for the iOS-ensconced smart home, the update is a worthy one – most of us request music from our smart speakers as a matter of priority and for that music to cut out after only a short while is far from ideal.

Apple’s inaugural HomePod is still impossible to beat sonically, making it one of the best smart speakers we’ve ever tested in that regard, and Siri’s music suggestions on both the original HomePod and the HomePod mini feel more intuitive than Amazon’s similarly spherical but cheaper option, the fourth-generation Echo Dot.

If you can sense a ‘but’, here it is: Apple’s ecosystem has long been a walled garden. And that wall really needs to be addressed if Apple’s smart speakers are to compete in a world where not everyone owns an iPhone – you still cannot come at a HomePod with an Android device and expect to be able to set it up.

Despite discontinuing the original HomePod just over a year ago, there’s still no concrete sign of the and much-desired HomePod 2 which, if it comes with a screen, could look very much like the Amazon Echo Show 10 or even the newer Amazon Echo Show 15.

The saving grace is this: Apple’s original 2017 HomePod still boasts support for one feature in particular that the HomePod mini doesn’t – spatial audio. And these days, Apple’s three-dimensional sound tech is finally becoming the format to get behind.

In June 2021, Apple added spatial audio to its Apple Music library. The format uses Dolby Atmos processing to make it feel as if sound is coming from all around the listener, putting you in the heart of the mix – sinking into the vinyl, if you will.

The rub is that while existing full-sized HomePod owners can take advantage of spatial audio, it’s actually impossible to buy a new HomePod that supports the feature. Add lossless audio support to the mix and it makes the original HomePod a compelling smart speaker in terms of audio quality and feature sets – and that is why we have been wanting to see a new one for a little while now…

How do you survive a mass shooting? We asked experts for advice 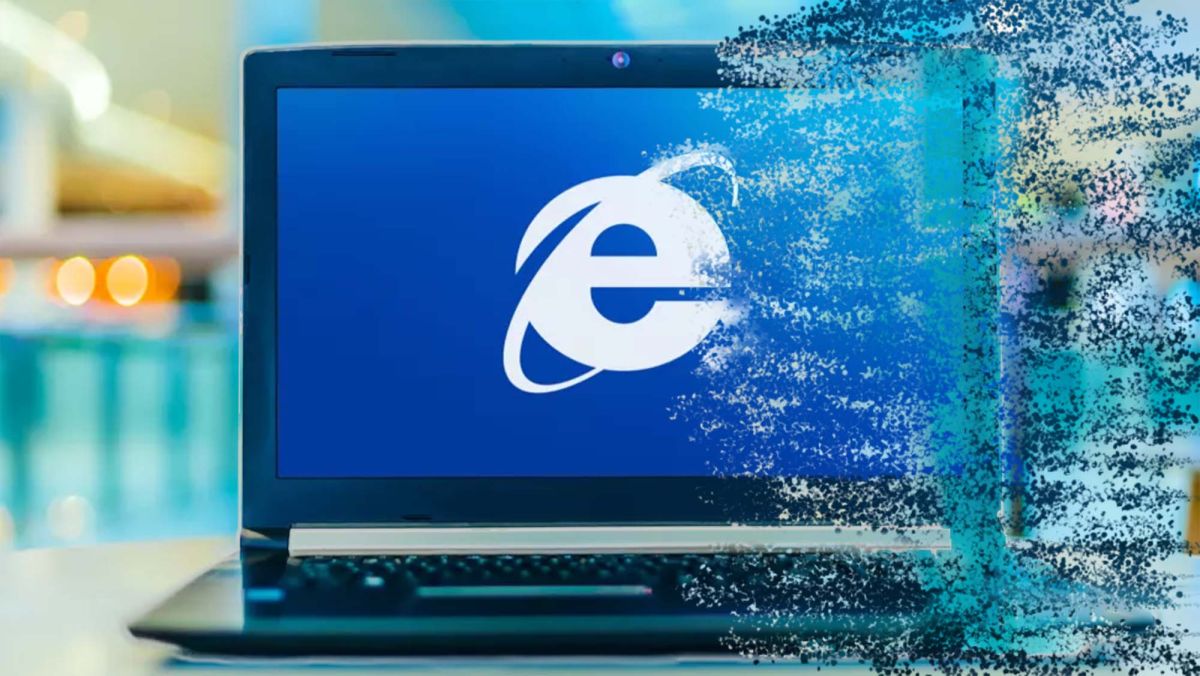 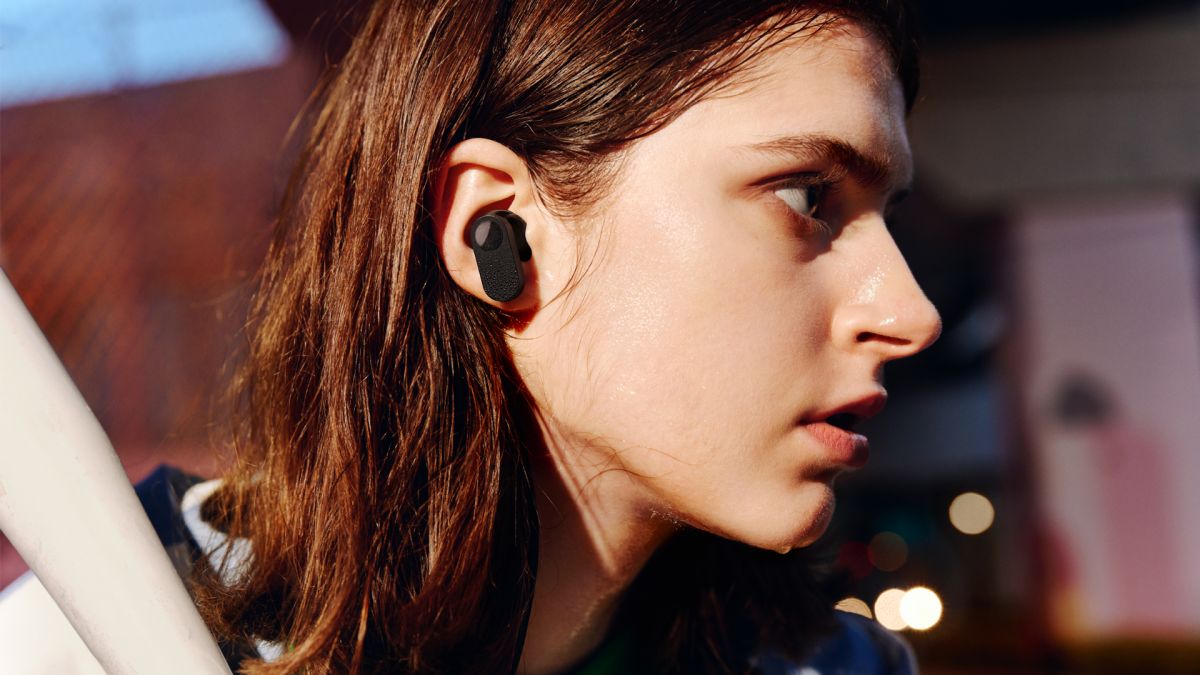 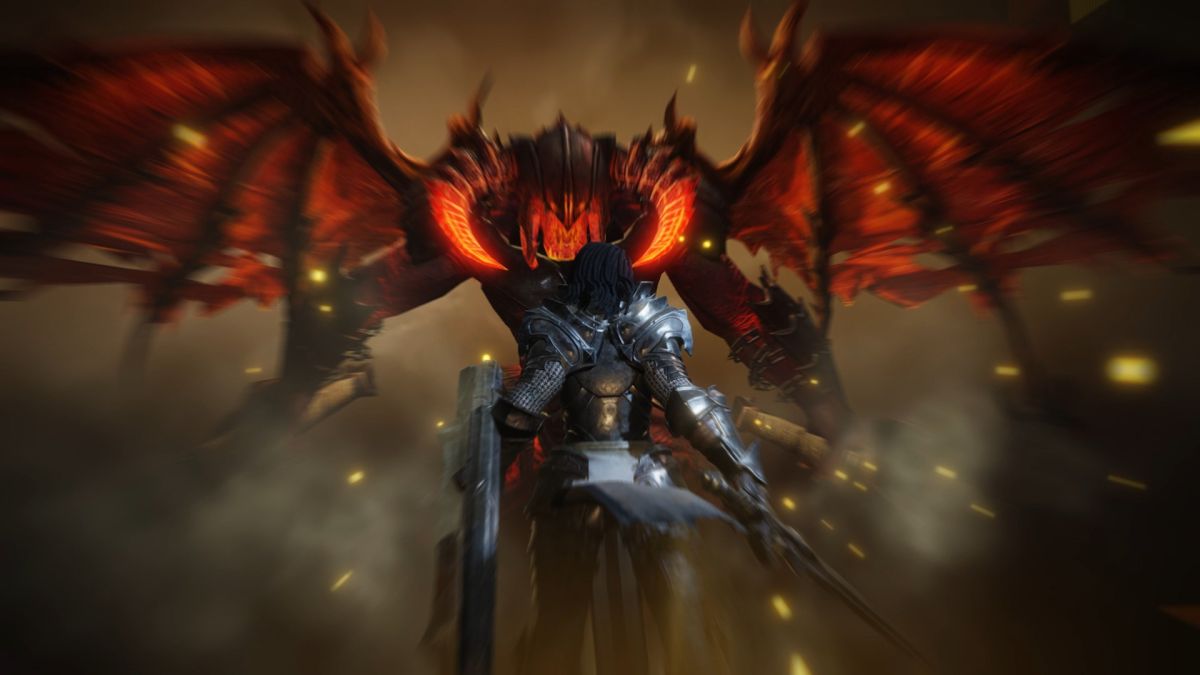 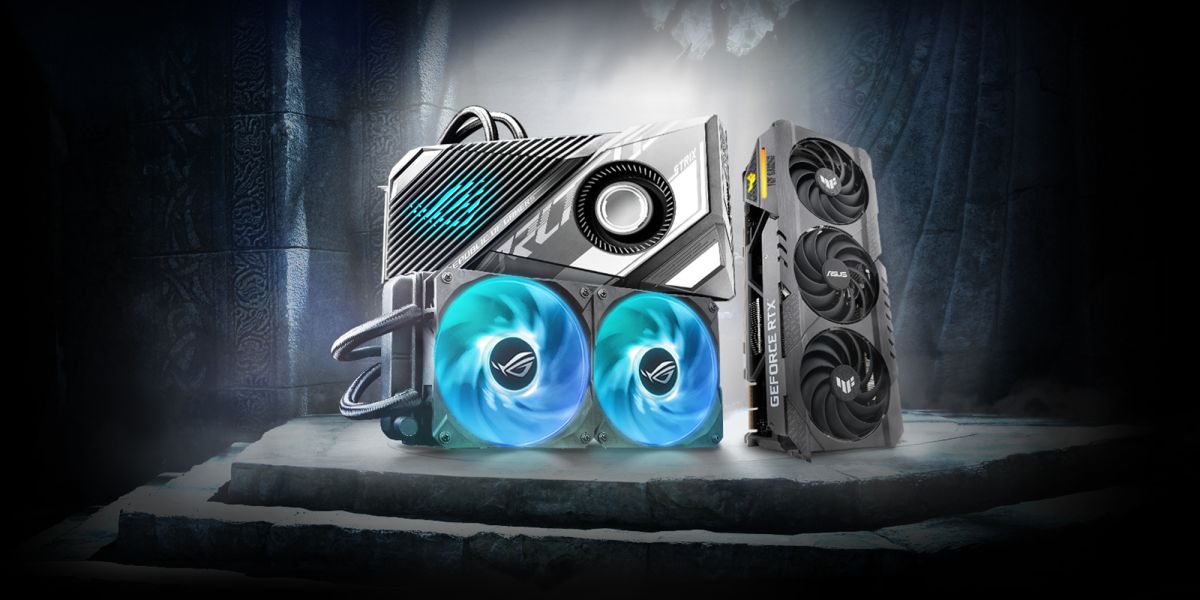