The Supreme Court has ended constitutional protections for abortion that had been in place nearly 50 years. Here’s how they voted.

WASHINGTON — The Supreme Court ruled on Friday to overturn Roe v. Wade, effectively ending nearly 50 years of federally guaranteed access to abortion that will have long-term consequences for reproductive health.

The justices ruled by their ideological appointments, with the conservative bloc led by Samuel Alito drafting the opinion.

Here’s a breakdown of how each of the nine justices voted in this landmark case.

Justices appointed by Republican presidents voted to overturn the landmark abortion-rights ruling. These are:

*Roberts did not sign on to the majority opinion and instead wrote a separate concurring opinion that said he would have stopped short of ending the abortion right, noting that he would have upheld the Mississippi law at the heart of the case, a ban on abortion after 15 weeks, and said no more.

Justices appointed by Democrat presidents voted to keep the ruling these include:

What will the ruling do?

The decision, unthinkable just a few years ago, was the culmination of decades of efforts by abortion opponents, made possible by an emboldened right side of the court that has been fortified by three appointees of former President Donald Trump.

The ruling came more than a month after the stunning leak of a draft opinion by Justice Samuel Alito indicating the court was prepared to take this momentous step.

It puts the court at odds with a majority of Americans who favored preserving Roe, according to opinion polls.

Alito, in the final opinion issued Friday, wrote that Roe and Planned Parenthood v. Casey, the 1992 decision that reaffirmed the right to abortion, were wrong the day they were decided and must be overturned.

“We hold that Roe and Casey must be overruled. The Constitution makes no reference to abortion, and no such right is implicitly protected by any constitutional provision,” Alito wrote.

Authority to regulate abortion rests with the political branches, not the courts, Alito wrote. 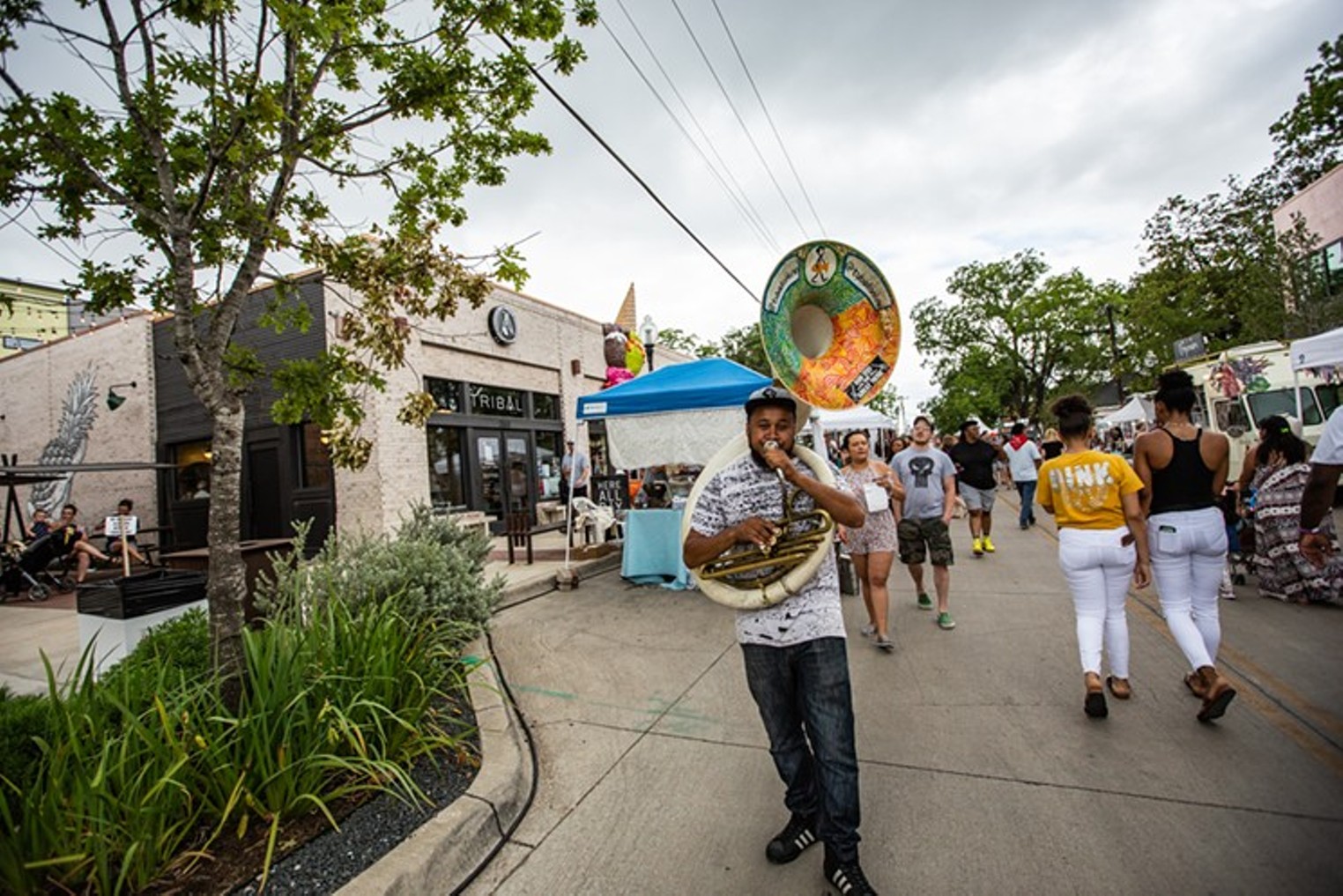 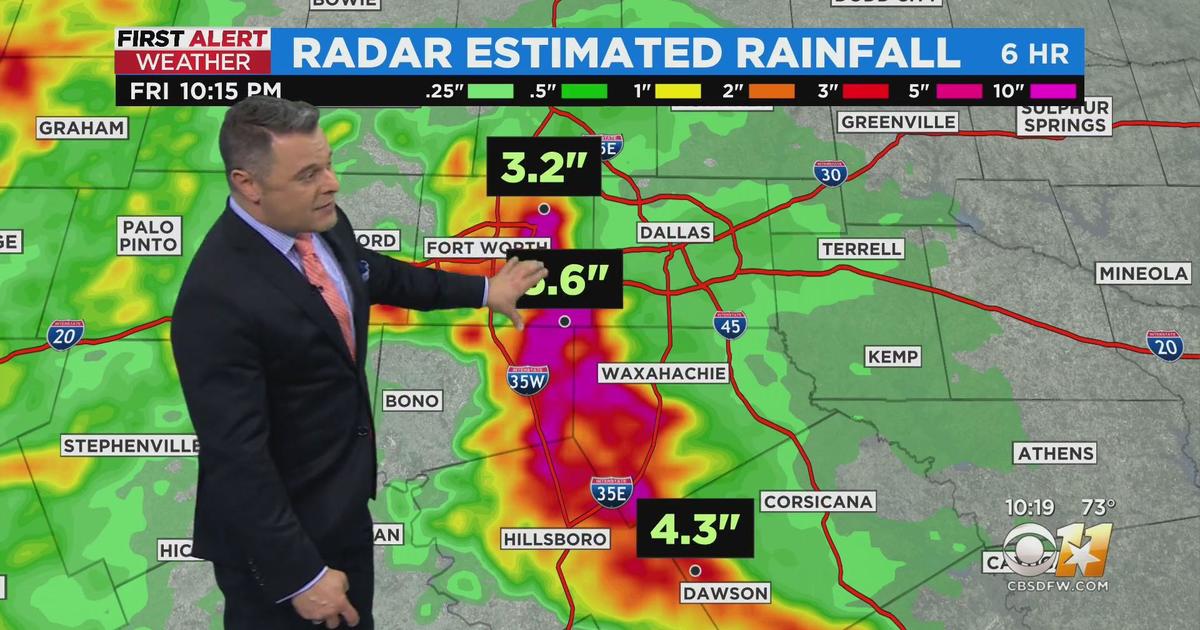