The House committee investigating the Jan. 6, 2021, attack on the U.S. Capitol received a formal request by the Department of Justice to share copies of its witness interviews, which the committee will do “in due time,” chairman Rep. Bennie Thompson (D-Miss.) said Thursday.

“We can’t stop our work because someone writes us a letter,” Thompson said following the panel’s third hearing on the Capitol insurrection. “Now, we will cooperate with them, but the committee has its own timetable.”

The Justice Department sent a letter to the committee on Wednesday urging the committee to provide copies of all its witness interviews. The agency stressed that the depositions are crucial to its investigation into the Jan. 6 violence.

“It is now readily apparent that the interviews the Select Committee conducted are not just potentially relevant to our overall criminal investigation, but are likely relevant to specific prosecutions that have already commenced,” the letter stated. “The Select Committee’s failure to grant the Department access to these transcripts complicates the Department’s ability to investigate and prosecute those who engaged in criminal conduct in relation to the Jan. 6 attack on the Capitol.”

Thompson emphasized that the committee received the letter “just yesterday.”

“We’re reviewing it. We’ll respond to it, but we’re in the midst of conducting our hearings. We have a program to get over. We have to get the facts and circumstances behind Jan. 6,” he said. “We are not going to stop what we’re doing to share the information that we’ve gotten so far with the Department of Justice. We have to do our work.”

Thompson said that the transcripts would not be submitted to the Department of Justice by the end of the week.

“That does not mean we’re not going to corporate,” he said. “We’ve interviewed over 1,000 witnesses. That means we’d have to stop what we’re doing, then work with the Department of Justice. We will eventually cooperate with them. … We have a lot of other things to do.

“Nobody wants to get to the bottom of what happened more than our committee, and we will do that,” he said.

Taiwan warns China it has a missile capable of striking Beijing

"On the Road with Steve Hartman: Dear Dad" 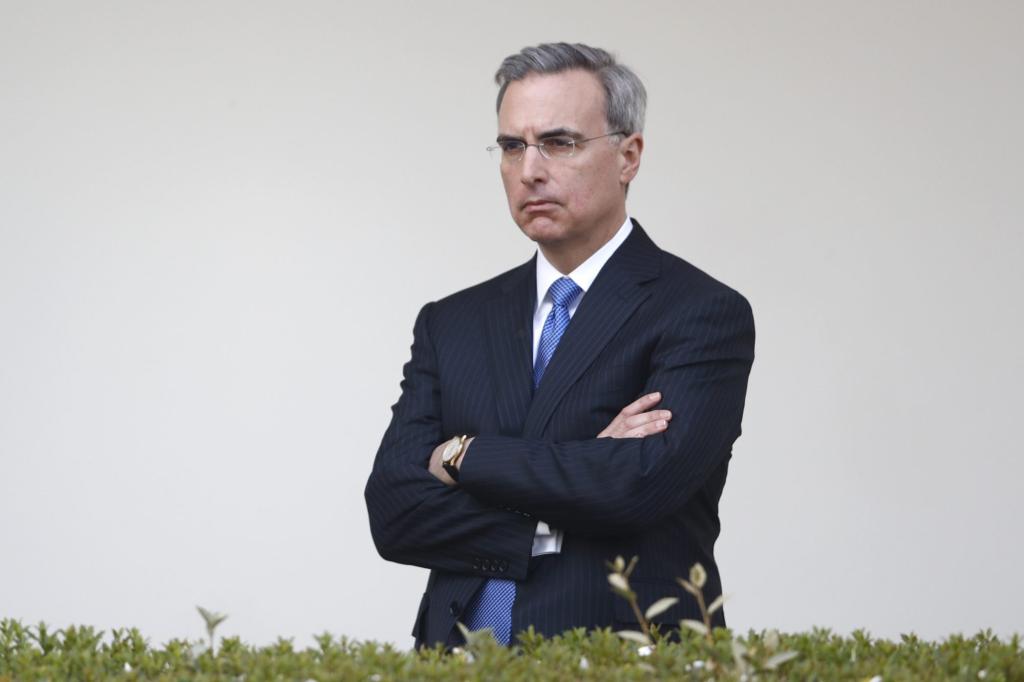 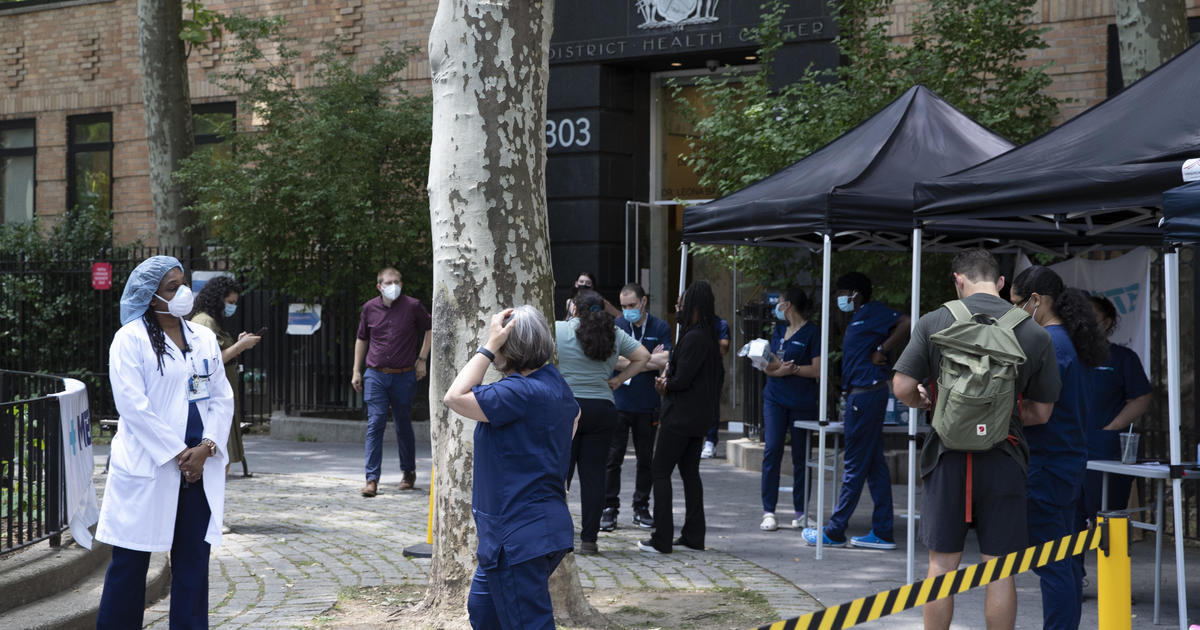