CONEY ISLAND, Brooklyn — Three children have died after they were found unconscious on a Coney Island beach Monday morning – and their mother is now being questioned by police.

The 30-year-old mother took her three children to the ocean and drowned them near the Coney Island boardwalk, according to police.

At 4:42 a.m. officers found a 7-year-old boy, 4-year-old girl, and 3-month-old boy unconscious on the shoreline near West 35th Street.

They were rushed to Coney Island Hospital, where all three were pronounced dead.

Officers first received a phone call around 1:40 a.m. from a concerned family member that someone may have harmed three small children.

When officers arrived at the home on Neptune Avenue a man who identified himself as the father of the three children answered the door and told police he believed the mother was with the children on the boardwalk.

Police then began to canvas the boardwalk and surrounding area for any sign of the mother or children.

That’s when they received a second phone call from family members who were with the mother on the boardwalk, about two miles from where the children were found.

The mother was “soaking wet” and barefoot and would not communicate with officers, according to NYPD officials.

She was taken to the hospital for evaluation and is currently at the 60th Precinct where officers are questioning her.

Investigators are now questioning the mother in what is being investigated as a triple drowning.

Family members initially called 911 because the mother had made statements that concerned them for the safety of the children.

The mother has prior incidents of harassment and aggravated harassment that did not result in charges. She has no prior arrests or a history of being emotionally disturbed.

She has not yet been charged.

Police are asking anyone who may have seen the mother and children at anytime last night or early this morning to call. 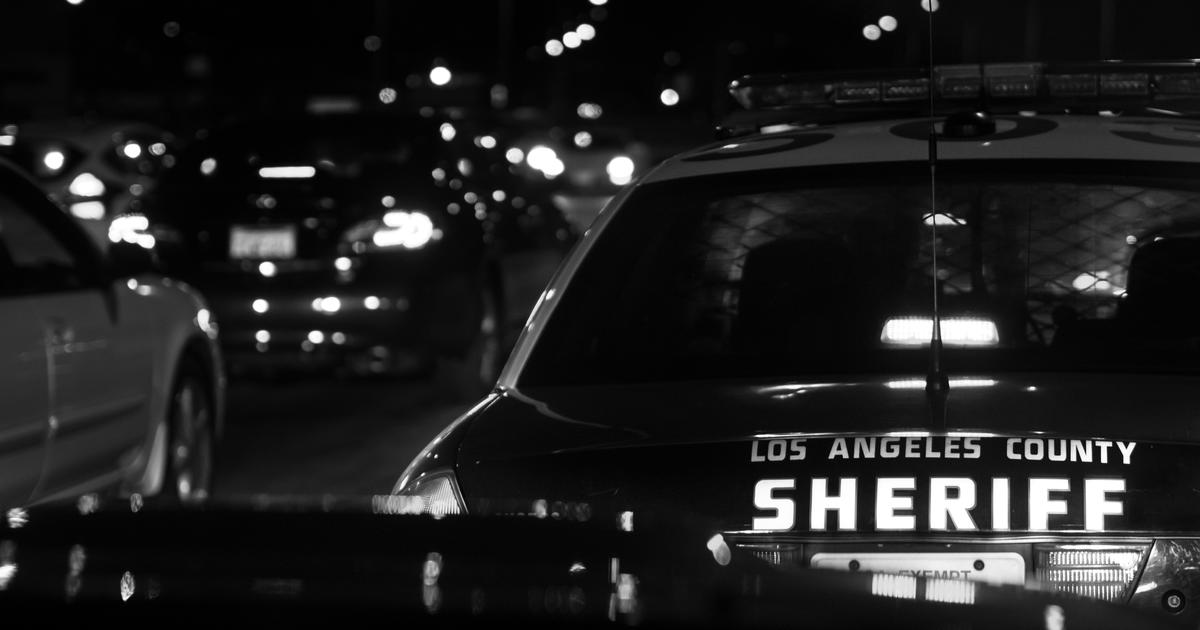 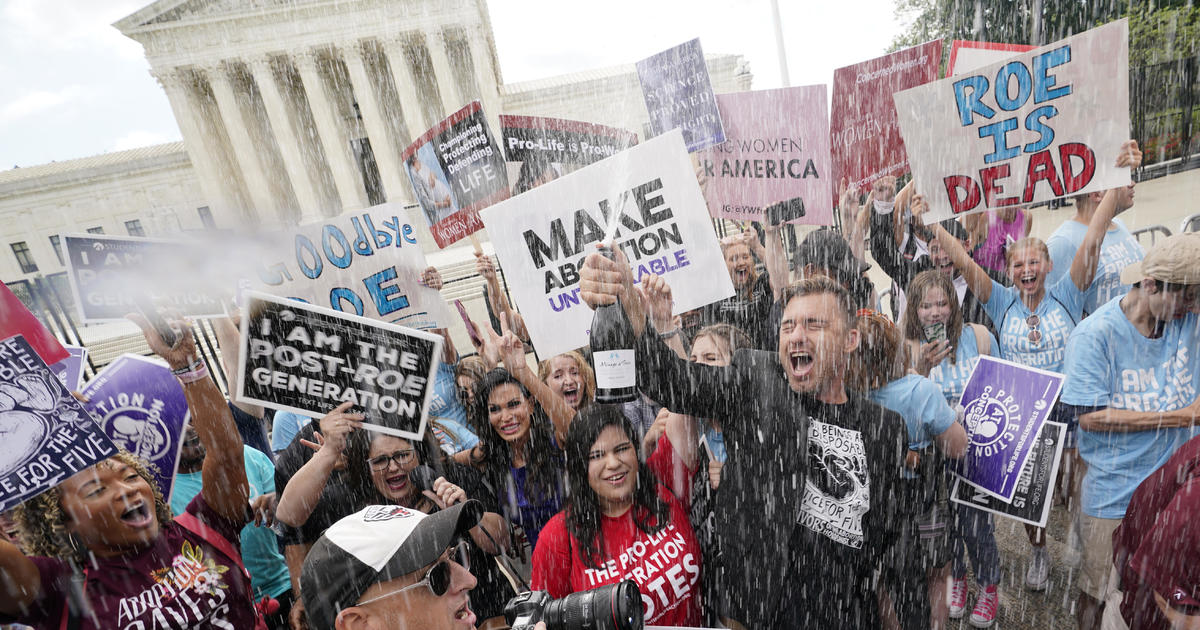