They say a man pushed his way into a home near Hill Street and Warren Street, shoved a 67-year-old woman to the ground, and held her there for more than an hour.

They say the man fled without taking anything, and the woman was OK and did not require hospitalization. 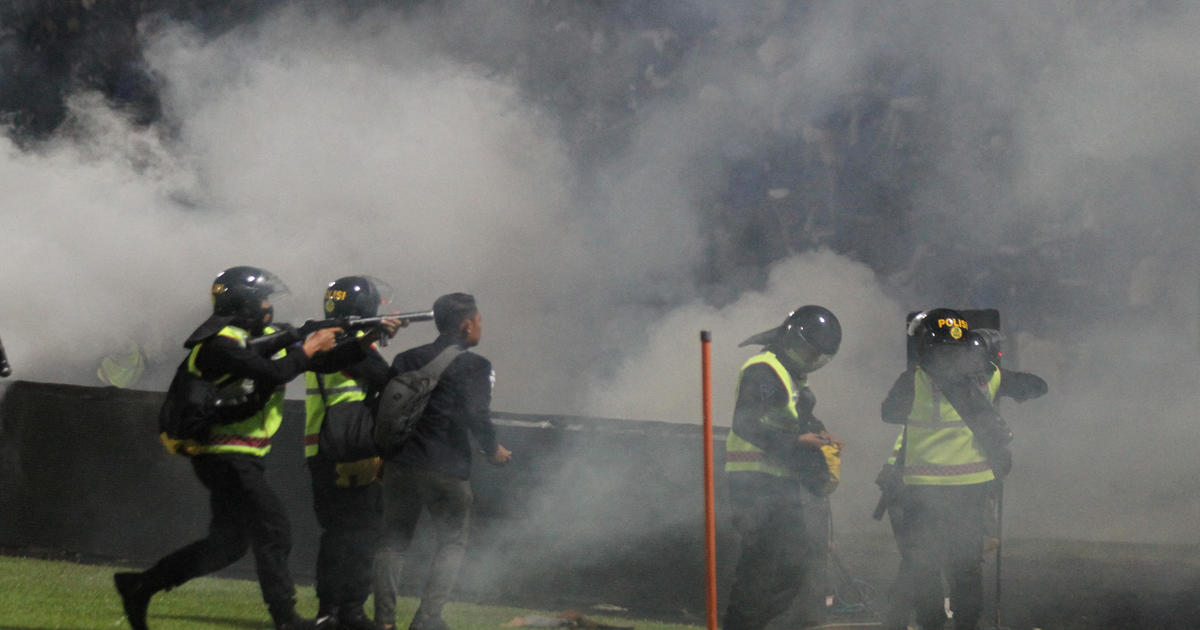 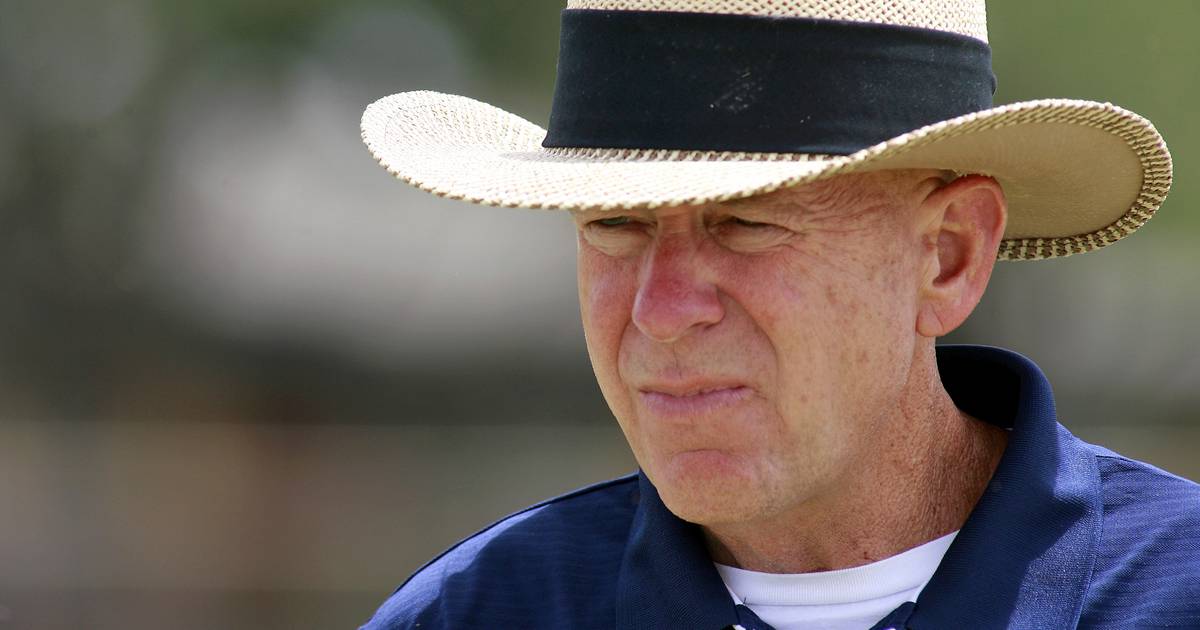 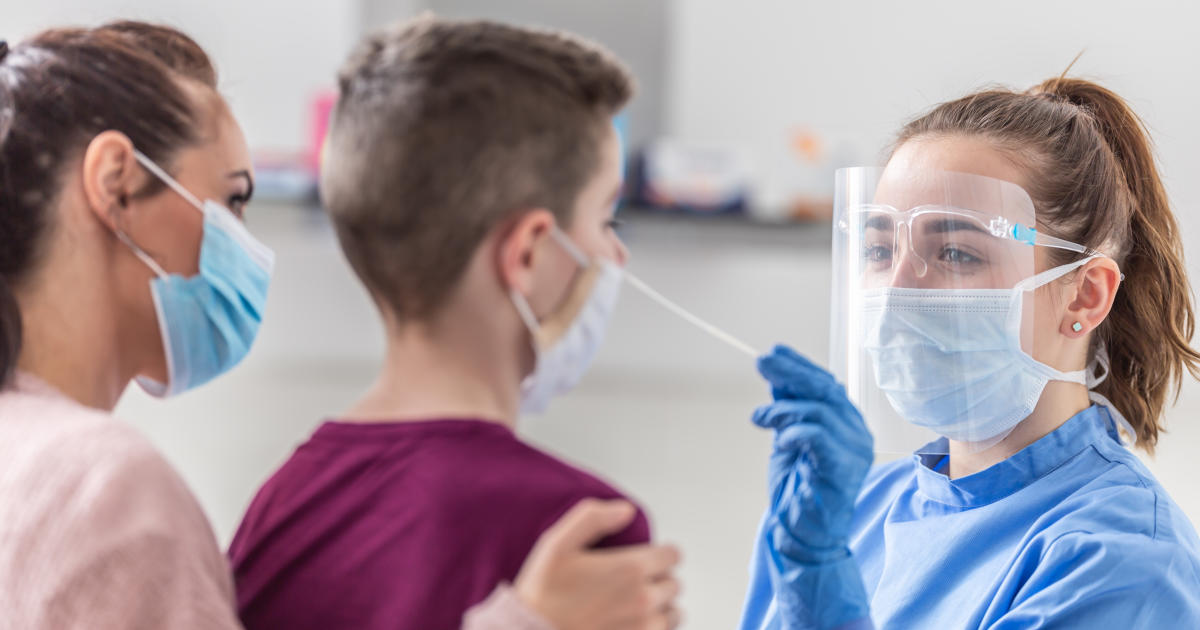 Gov. Kathy Hochul says she’s out to make it easier to become a health care worker in New York