A series of tire-slashing incidents have hit one Northwest D.C. neighborhood in the past two weeks, and residents are searching for answers.

More than 25 cars have had their tires slashed in the Mount Pleasant neighborhood as tires have been irreparably damaged on Kenyon and Harvard streets, according to WJLA-TV.

The attacks have sometimes involved slashing multiple tires on the same car.

One resident who spoke with WJLA said that cost is one issue — with a new set of tires sometimes being worth $1,000 or more — but it’s also a health hazard for others.

“Also on the block we have a lot of families and seniors who are in treatment,” the resident told WJLA. “Maybe a cancer treatment, dialysis treatment, you come out, life is tough enough and you’ve got a medical appointment, boom your car is disabled.”

A reader of D.C. blog PoPVille wrote on July 25 that his car and three others parked near the Harvard Street entrance to the National Zoo each had their front passenger side tires slashed overnight.

That reader warned people about parking in the Adams Morgan and Woodley Park neighborhoods as well.

The Washington Times reached out to the Metropolitan Police Department for comment on the incidents but did not immediately hear back. 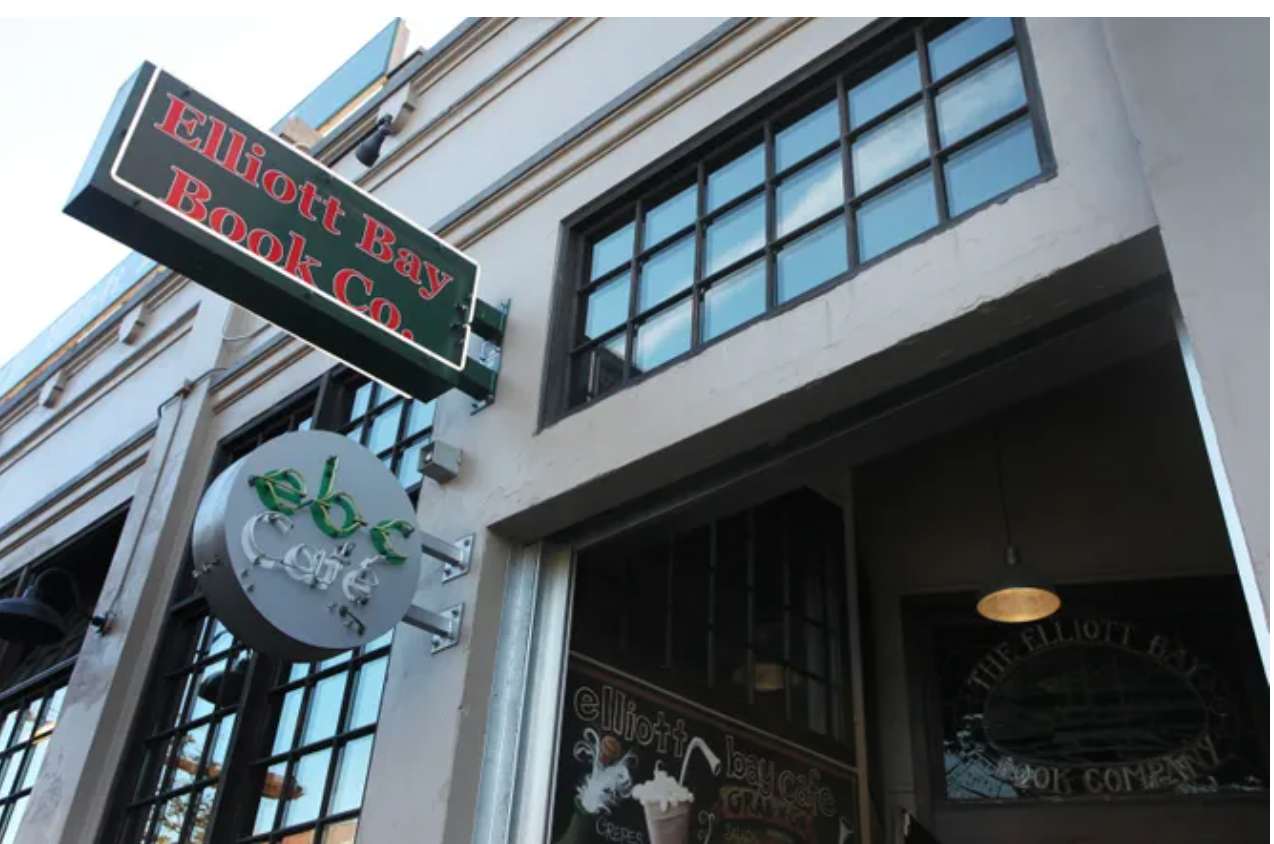