THE Spanish Government have announced an internal investigation of the country’s intelligence agency, following allegations that spyware has been used to hack the phones of at least 65 pro-independence Catalan figures.

Earlier this month, the Canada-based human rights research group Citizen Lab reported that the individuals in question – including MEPs, jurists, legislators, members of Catalan civil society and Catalan President Pere Aragonès – had been either target or infected with the spyware programs Pegasus and Candiru.

Pegasus, produced by the Israeli cyber-arms company NSO Group, has become a notorious tool for governments around the world, and was last week reported to have infected the smartphones of officials at Downing Street and the Foreign Office. According to the New Yorker magazine, the Catalan operation constitutes “the largest forensically documented cluster of such attacks and infections on record.”

While Citizen Lab did not conclusively attribute the spyware operation to any specific entity, they said “strong circumstantial evidence suggests a nexus with Spanish authorities.” The Spanish cabinet have denied any involvement in what has been dubbed ‘Catalangate’, though a government spokesperson last week refused to answer whether the Spanish intelligence agency CNI uses Pegasus, citing official secrets law.

An investigation had been called for by President Aragonès, who said: “A government can’t say that it didn’t know what was going on. If it didn’t know, it needs to find out who was responsible internally – because this is about persecuting political dissent.”

The confirmation of an internal investigation into Catalangate, as well as a secrets committee in the Spanish Congress, signals a reversal from the Spanish Government, a spokesperson for which appeared to rule out the possibility last week.

Announcing the investigation, Spanish presidency minister Félix Bolaños said: “The government has a clear conscience and nothing to hide.”

The announcement follows a meeting on 24 April between Bolaños and his Catalan counterpart Laura Vilagrà – the first to take place between representatives of the two governments since last week, when the Catalan Government froze all talks with the Spanish cabinet in response the alleged espionage.

Vilagrà described the Spanish Government’s proposals as “insufficient”, called for the resignation of all those involved in Catalangate, and warned that the political support provided by the pro-independence Catalan party Esquerra Republicana de Catalunya (ERC) should not be taken for granted, saying: “This visit does not normalize the relations nor guarantees the parliamentary support.

“Trust has been broken and right now – we want specific results that we do not have yet.” 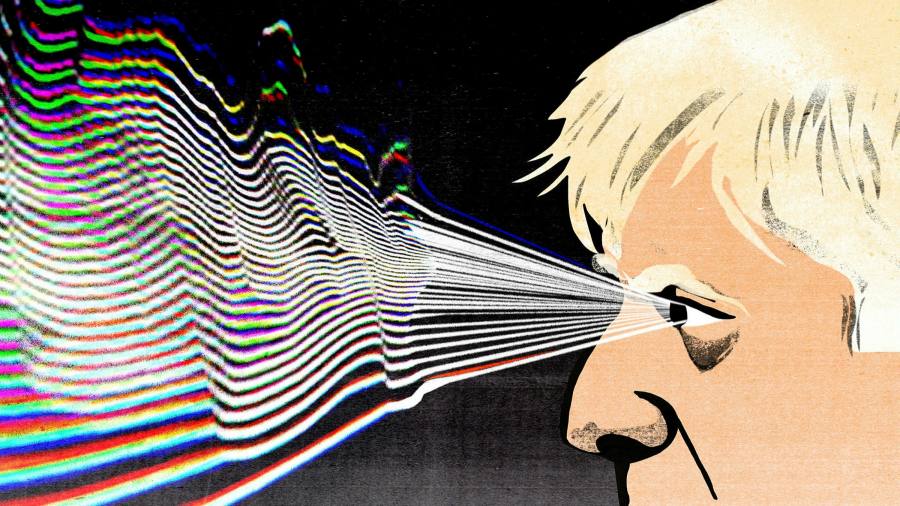